Everybody Seems to Hate ‘The Predator’ 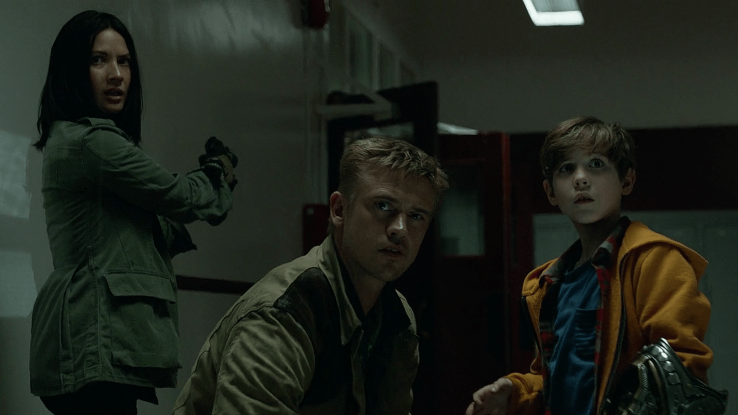 I’m not totally sure about this, but Shane Black being attached to write and direct The Predator probably created a lot of buzz. Fans probably had high hopes for a good sequel/soft reboot. Fox probably dreamt of a franchise (re)starter. Black has that Iron Man 3 magic in him. One controversy, a handful re-shoots, and studio wrangling later, all the buzz turned into negative hype. END_OF_DOCUMENT_TOKEN_TO_BE_REPLACED

March was for catching up on a bunch of superhero movies that came out last year. April was mostly about Endgame, Avengers: Endgame, the biggest movie event of the year. But it was also about Maria, my favorite female-led action movie this year. May passed like nursing an Endgame hangover: all the disappointments, all the unmet expectations, the shoulda woulda coulda of it all. END_OF_DOCUMENT_TOKEN_TO_BE_REPLACED