MTV Unplugged in New York. Thor, Norse god of thunder, once said that Asgard was just like Earth — only they didn’t have cable TV. Maybe we lived in Asgard then, ’cause we didn’t have cable as well. We only had either GMA (they used to air taped week-old shows) or the ABS provincial station, depending on the orientation of the antenna mounted END_OF_DOCUMENT_TOKEN_TO_BE_REPLACED 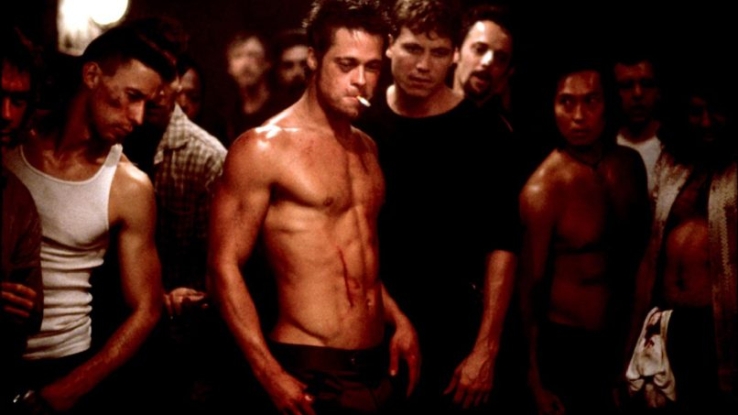 This, is definitely NOT about that movie that ends with Brad Pitt killing someone (Wrath, was it?) after he found out what’s inside the box. But what is a box? Sorry, PNBMD reference. I know you recognized that hunk above is Brad Pitt and it’s from a scene in that crappy movie called Fight Club. END_OF_DOCUMENT_TOKEN_TO_BE_REPLACED 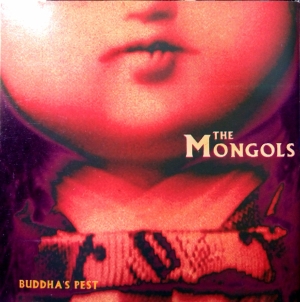 Got Buddha’s Pest few months ago—got it pre-loved, second-hand, from eBay. As advertised, it is in mint condition. The CD inserts, with production notes and lyrics, are still intact—means the previous owner really took good care of it. It’s quite amusing though, that the liner notes come with directions and precautions, warning about the dangers in playing it loud and listening closely. That at full volume, it is no different from the red pill that could lead you down the rabbit hole; that it’s as potent as any mind-altering substance that could trigger mental time travel or worse, disorient and fuck the brain.

Buddha’s Pest is Jesus “Dizzy” Ventura’s (a.k.a. Ely Buendia) first proper release, post-Eraserheads; The Mongols, his first formal band since “graduation”. Like the five-track EP Fraction of A Second, which was sold in their gigs in CD-R format, Buddha’s Pest is also self-produced by the band, released via their own Criminal Records, but under a major label imprint for wider distribution. Much like Teeth’s unintended swan song I Was A Teenage Tree, Buddha’s Pest  is criminally underrated.

Quite interesting that The Mongols open the album with repeated sampled noises (which echoes, whether intentional or not, the electronic beats and loops from the Heads’ last outing), before kicking the flood gates open with “The Keeper”. What follows is a string of tunes that not only recalls the early ’90s—particularly shoegaze and grunge—but also reminds of Ely Buendia’s witticisms and penchant for melody—with the latter having gone a bit suspect on Carbon Stereoxide.

The Mongols mine old gold, both tuneful and mouthful: whether it’s the fragmented lyricism of “Bulakbol”, Buendia’s internal monologues in “Bakit Nga Ba?”, or his parade of comic-book characters in both the Billy Corgan-esque “Wig Out” (a troglodyte, a silent sentry, the Minotaur) and the impossibly sublime “Irish Spring” (the dragon-slayer, his lady fair, and the little monster). The words aren’t just sounds that flows with the tunes. There are stories in there, floating in a whirl of fuzz and distortion. Needless to say, this is easily Buendia’s best set of songs since Sticker Happy.