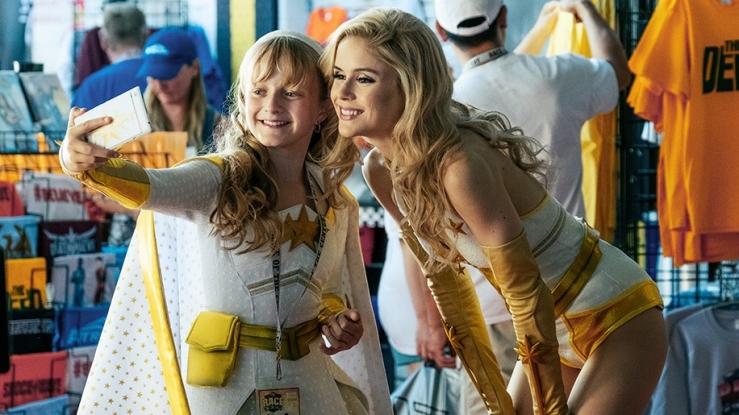 While some Marvel fans get off by speculating whether someone ever get laid inside the Avengers compound before Endgame (Did Captain America had a one nighter with Black Widow (or… Rhodey perhaps)? Just to, y’know, release some tension? Did Tony Stark had a one last one with Gwyneth Paltrow before the “time heist”?) some people get off by watching The Boys. Yes, the series based off the Garth Ennis comic book. But it’s actually more than just that (getting off). There’s a lot more in The Boys than what you get from your regular Marvel fix, be it the movies, the Netflix shows, one shots and whatnot. The Boys, as someone puts it, is like Watchmen with jokes (the Alan Moore comic, not the overlong Zack Snyder movie). And it has sex and blood and violence seven times more than what’s in Avengers: Endgame. And this: Evil “supes” as byproduct of unlimited power and corporate greed and ordinary powerless people fighting back and keeping the supes in check. Note that just because we’re powerless doesn’t mean we don’t have the power to fight back.

“If you could read signages you’d know a terminal of metaphors is nearby… The metaphor as always is delayed but it’s still punctual in Filipino Time.” Watch it here. 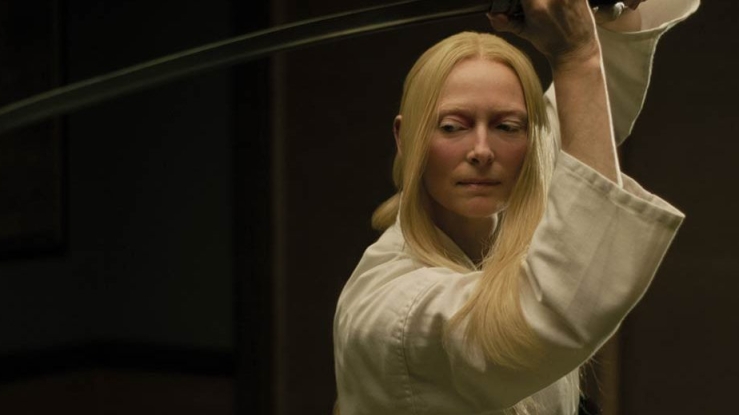 This might not be the perfect starting point to get into Jim Jarmusch’s movies but if a zombie apocalypse is going to start today and this is the only Jarmusch movie I have in hand I might as well start with it. Not sure if Jarmusch is my kind of jam but zombie movies are. This absurdist take on the George A. Romero genre could have used a little more of Selena Gomez. But true to its dead pan nature, we get more of Adam Driver and Bill Murray instead. Driver, who read the script and knows that the song playing on the radio, “The Dead Don’t Die” is movie’s theme song. And Murray, who’s irked by the fact that Jim let Driver read the whole script while he only read parts of it despite the fact that this is the first time Driver worked with the director. A dick move on Jim’s part, I agree.

When I think about Sweden, I think about twee pop, fields of green, and progressive Scandis. Ari Aster had other things in mind: drug-fueled hallucinations, brutal deaths, gore and ritualistic sex. What a total dick. 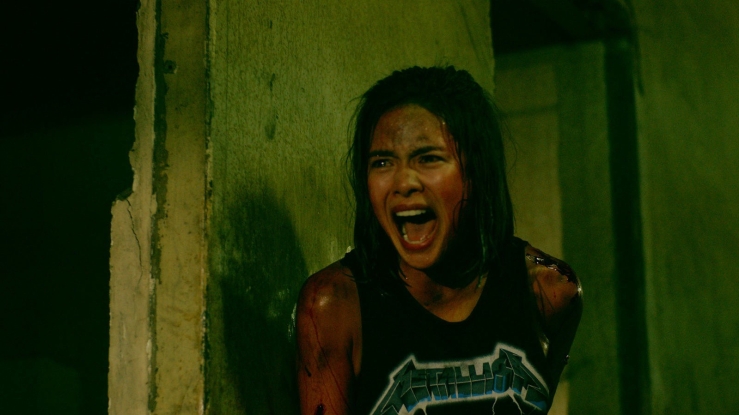 Among recent local female-led action movies, Pedring Lopez’s Maria (2019) probably has the most competently staged and stylish action scenes (though the plotting is weak) and Erik Matti’s BuyBust (2018), the most impressive production design and the most numbers of extras. But in terms of suspense, escalation and epic boss fight, both have nothing on Richard Somes’ We Will Not Die Tonight. Shot in only 8 days (approximately the number of days it took to rehearse just one action sequence in David Leitch’s Atomic Blonde), We Will Not Die Tonight is probably the indiest and meanest of the three. With Somes being able to deliver more with less—more thrills, more guts, more slice and dice, with less on-camera gore, less blood, less weapons, and less production budget. Of the three female leads, I’d put Erich Gonzales a close second behind Christine Reyes. Yes, Anne Curtis would be last. Erich may not be entirely convincing as a stunt-woman, but her fights, especially the final match against Paolo Paraiso is so much better than the boss fight in Maria, and better than anything in BuyBust.