I’ve seen one great, two good films last month. Didn’t have that much time for a full-grown weed on a pot. So, I guess the blurbs below will do for now.

High Life is about a group of criminals aboard a spaceship sent for a deep outer space mission. And if you’re thinking: like Con Air in space? Yep, like Con Air in space. Deep outer space. And Robert Pattinson plays Monte, the Cameron Poe in this story. And there’s even a soiled little bunny rabbit, which Monte saves for his daughter and fixes at all cost. However, there’s no Oscar-winning moment a la Nicolas Cage, no world weary, teary-eyed “Put down the bunny” scene for the shiny vampire star from Twilight. I went into this movie blind expecting some cannabis fueled shenanigans like Pineapple Express in space. So I was heavily disappointed when it turned out to be not. But I wasn’t disappointed with the movie. 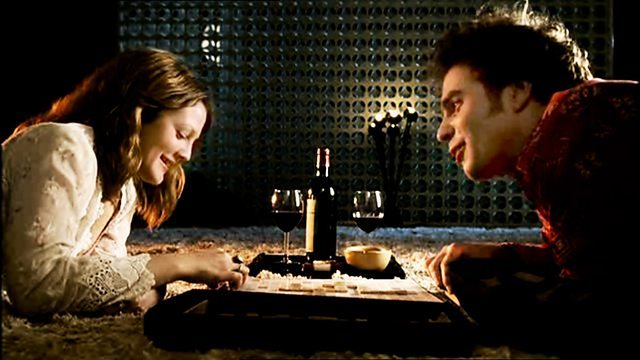 I remember renting this movie directed by George Clooney—forgot what it’s called—it stars Matt Damon, Angelina Jolie, and Robert De Niro. It’s about the early days of CIA, and I remember falling asleep midway thru it. It was quite a bit boring and as one review said, it’s lacking a pulse. Matt Damon is no Al Pacino, no George Clooney and Angelina Jolie whose character is supposed to be seven years or so younger in the early part of the movie looks exactly the same later when she’s supposed to look older. And there were just too many secrets, too many scenes of talking in hushed tones.

So, I searched for it and it’s called The Good Shepherd. Turns out, it’s actually by Robert De Niro, not Clooney. The Good German—that’s the one directed by Clooney. The Good German, Good Night and Good Luck, well it seems George Clooney makes movies that fits a certain mold, movies that reminds you of old spy thrillers and gangster movies. A light dark comedic tone. Confessions of A Dangerous Mind, Clooney’s directorial debut, is one of those movies. And unlike The Good Shepherd, it is never boring. 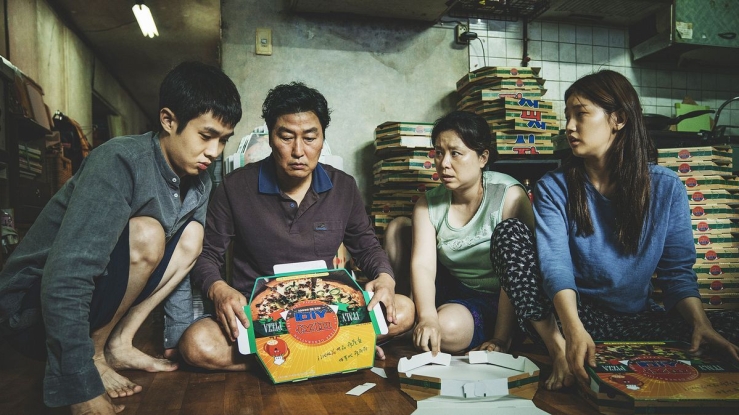 Confessions of A Dangerous Mind features Sam Rockwell, Drew Barrymore, Julia Roberts, George Clooney, and Rutger Hauer. Such a stellar cast. Should be a good movie. Right? Except, it is. George Clooney’s directorial debut is part spy thriller, part intriguing biopic based on Chuck Barris’ (Rockwell) “unauthorized autobiography.” It may be indebted to both the Coen Brothers and Steven Soderbergh, but Clooney and star Sam Rockwell demonstrated paranoia better than Eric Bana in Steven Spielberg’s Munich.

Lastly, the best film of the year: Bong Joon-ho’s Parasite. If Sorry To Bother You is about labor issues and racism, Bong Joon-ho’s Parasite is about the economic gap between the rich and the poor and class antagonism. Both movies have poor protagonist(s) who gets employment via fraudulent means and eventually able to (kind of) climb up the ladder. Bong Joon-ho’s new film is an intricate, seamless, scathing social satire and mystery film with architecturally exposed structural steel. Great film. But don’t ask me what “architecturally exposed structural steel” means.