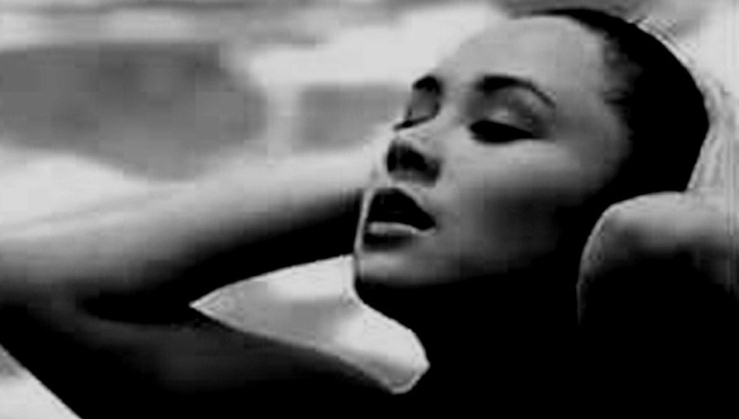 I remember this movie was showing in cinemas for maybe a couple of days before the news came out that it was PULLED OUT—all of a sudden. (You can imagine the collectives oh’s and ah’s from members of the movie’s demographic who waited a little too long to go to the nearest theater.) It was banned, totally banned by the MTRCB aka the Enemy. So, we only heard stories. Some, from those who’ve seen it, and some, from maybe just speculations.

You see, it wasn’t only famous for having The Actress Formerly Known As Abby Viduya go all the way, it was also famous for having been written (Was it based on a novel? Short story? Screenplay?) by someone named Lualhati Bautista, whose other books Dekada ’70 and Bata, Bata, Paano Ka Ginawa? were also made into movies. (The best thing Bautista could wish for, is for her name and works to not get associated with this movie. Which I just… kind of… did.)

Bata, Bata, Paano Ka Ginawa? was a hit. Dekada ’70 was an even bigger hit and it has a powerhouse cast in Vilma Santos, Christopher de Leon, Piolo Pascual, Ana Capri and the very talented Carlos Agassi. And it was produced by Star Cinema. Well, Sutla doesn’t have a powerhouse cast but it was produced by Seiko Films. And as the saying goes, if it’s from Seiko, it must be good! 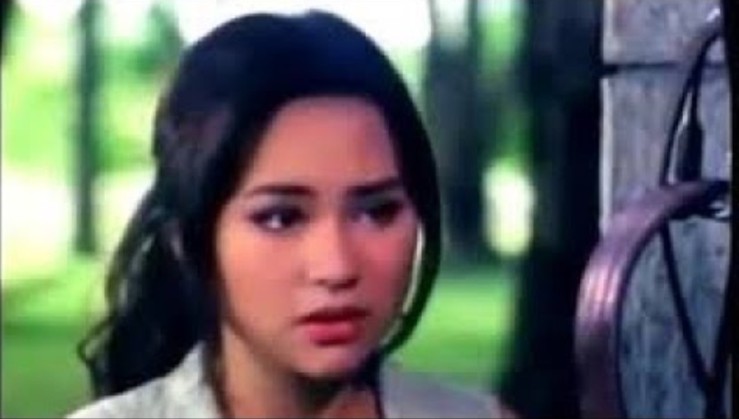 Not sure about Seiko-good but it surely is good news that Sutla was later made available on VCD, seemingly uncut. And that’s when we finally got to see it in all its blatantly exploitative spreadeagled glory. And that’s also when we finally learned that it’s actually about two sisters and their father (Rey Ventura), who tends to their silk farm (thus, the title). Mind you, movies like this have stories too, not just simulated sex and naked bodies banging each other.

Priscilla Almeda plays the younger sister and Gary Estrada plays her boyfriend whom her constantly jealous sister snatched away from her. There were a few dozen silkworms too, who acted in the movie as extras. None of them were reportedly hurt during the making of the movie (no worries PETA people, in case you’re reading this). Unfortunately, none of them got paid (DOLE, any of the Tulfo Brothers, if you’re reading this).

Needless to say, the movie checks all the check-boxes required for the genre: the story is simple, the plot is easy to follow, and there are a couple of sex scenes done inside a cave (which in the present, would be highly unlikely since most caves, if not all, have been made into a place for eco-tourism already), scenes of Priscilla Almeda disrobing, and a few shots of silkworms making… well, silk.

While there’s a good story buried somewhere in there, the movie suffers from overabundance of 1) sex (not that I’m really complaining but some of them could have been left on the cutting floor), 2) bad acting (Almeda is actually good), and 3) hair (not just the kinky crop of hair you’re thinking), really bad hair, like the wig Almeda’s sister was wearing in most scenes.

And for a movie named Sutla, there weren’t just enough silk in the movie. (Very few scenes with silkworms too.) It’s as if the filmmakers threw away the silk and just carelessly revealed what silk is supposed to conceal, cling onto, wash over, accentuate.