Just randomly picked movies that either blew me away one way or another, or movies that somehow stayed with me. Without thinking really hard. Movies I wouldn’t hesitate to give another go around if I can afford the time. Movies I’ll recommend to friends.

Here we go, in no specific order.

Re-Animator (1985). This isn’t really comedy-horror of the Evil Dead-type. The comedy is darker, the horror is much more sinister (i.e., that “undead head between the legs” scene Kevin Spacey’s character talked about in American Beauty). This led me to other Stuart Gordon movies such as Dagon and The Pit and the Pendulum. 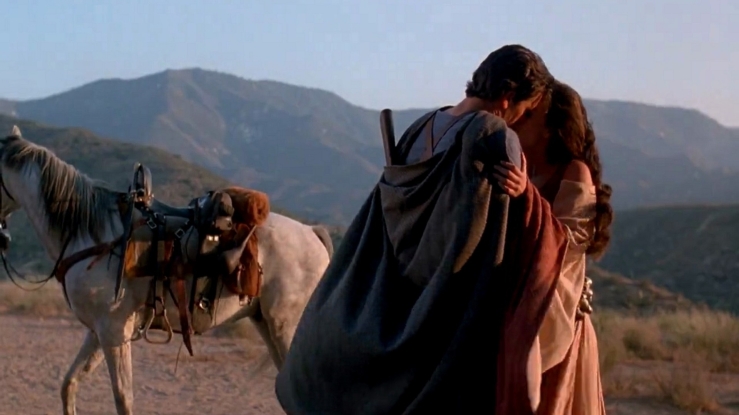 Army of Darkness (1992). The threequel that’s usually ranked lower than its predecessors is actually my favorite in the Evil Dead series. Think of it as pre-CGI ancestor of The Pirates of the Caribbean: Curse of Black Pearl and its money-grubbing sequels, with Medieval Ash as a sober Jack Sparrow. Only, unlike Sparrow, Ash didn’t overstay his welcome. 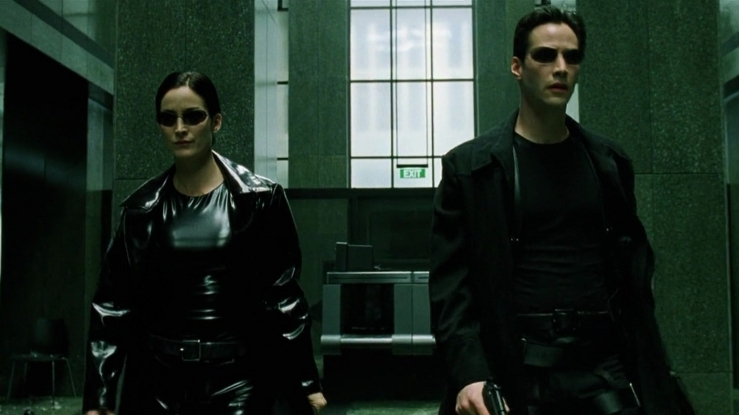 The Matrix (1999). This noir-ish cyberpunk actioner with obvious Christian symbolism dodges fatal bullets (i.e., its flawed premise and over exposition) by importing gun-fu from Hong Kong and doing the impossible bend in bullet time.

Magnolia (1999). Unlike American Beauty, which I knew won the Oscars before it hits the theaters nearby, I know nothing about Magnolia before entering the dark theater, mid-movie. What made the movie for me: the ensemble drama, that peculiar prologue, and the part where everyone sings along to Aimee Mann’s “Wise Up”.

Spider-Man 2 (2004). MCU movies’ obvious draw is that they are faithful to their source, as much as possible—which isn’t really a bad thing. Where the MCU is lacking, is in telling more riveting stories. Stories that can make audience (not just comic book fans) care for its characters, instead of just caring whether the movies get the specifics (i.e., costume, origin, looks) close to their comic book counterparts.

Videodrome (1983). Had no idea what is this about. The VHS cover looked rad. This led me to David Cronenberg’s other body-horror classics–Shiver, The Fly–movies that don’t just stick to your brain, they also stick on your skin. They never leave, they live and grow under.

The Terminator (1984) / Terminator 2: Judgment Day (1991). Still in grade school, me and my friends were supposed to watch this movie about a cyborg fighting an unkillable shape-shifting liquid-like metal at a friend’s house. Turned out, it was out on rent, so we watched Shadow of the Wolf instead. Luckily, the following week, our friend’s mom was able to rent it. But again, we were disappointed. She rented the wrong Terminator movie—a movie we didn’t know existed—where Kyle Reese and Sarah Connors helplessly tried to stop Armageddon and the T800 is the villain, contrary to what we expected. Weeks later we finally got what we wanted—the movie we were actually after, the sequel Terminator 2: Judgement Day.

The Eternal Evil Of Asia (1995). Forget about The Ring or The Grudge, there’s nothing more Evil than a powerful sorcerer out for revenge, especially since he has the hots for one of his victims’ girlfriend. One time he turned one guy into a dick. Literally. But don’t take my word for it. 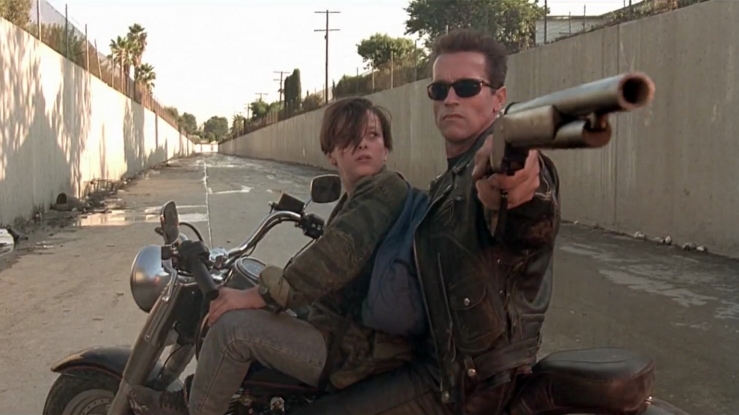 1 thought on “Random Thoughts: Videodrome, The Terminator, Fight Club and Other Favorite Movies”