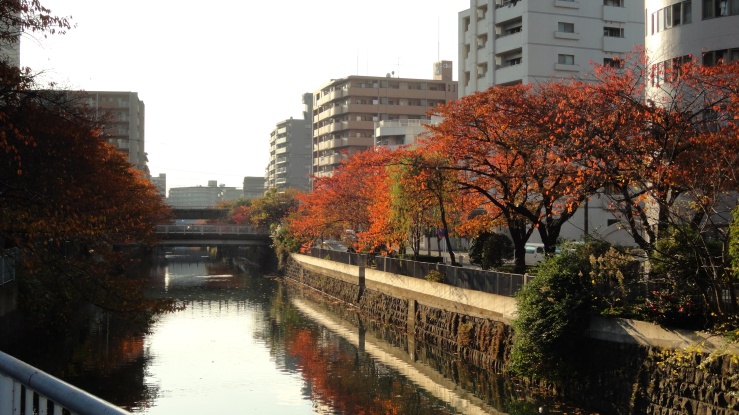 Japan could be last bastion of selling tangible music. Not only because Japanese people still love to buy CDs and LPs – but also because a lot of people from outside Japan go there just to buy these stuff and to see Ochanomizu‘s great collection of guitars. And the girls of AKB48 are cute. Maybe not all of the above are true, but I’m sure one thing is absolute – Shady Lane, the EP exclusively sold in Japan, is really awesome – it’s rad. It’s almost as good as the full length album that preceded it. There’s an alternate mix of “Stereo” (by Steve Fisk), just as awesome as the original, a pair of Meat Puppet-inspired numbers – “Slowly Typed” (countrified version of “Type Slowly”) and “Cherry Area” – and an instrumental number about an epileptic seizure – all rare materials every good boy like you and me deserves. 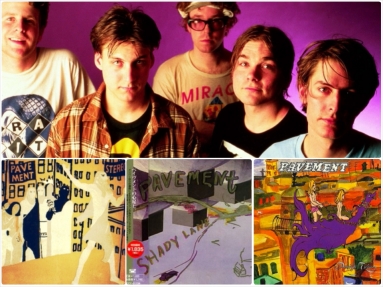 And if you look really hard into the back cover, you’ll find an Easter egg, you’ll find a hidden EP, inside. Shady Lane EP in itself is already nice. But an EP within an EP? That’s Last Year at Marienbad! So, we got four more bonus tracks. The first about Salem Witch Trials isn’t that bad – it’s one of the best pop songs Pavement ever released – if only Malkmus could sing. Then we have the oddest of oddball oddities – “Gangsters and Pranksters” and “Saganaw” – the best freakout fillers outside of Wowee Zowee. And d’you know what’s not fair? That short sweet song about moving to Australia (“I Love Perth”) – they also gave it to Japan.